A Day at The Henry Ford

“The Henry Ford” is several linked attractions, the Museum and Greenfield Village being the biggest, and located right next to each other.  But today, was all about the Museum for me.

So let me share just a little of a fun afternoon.

It bills itself as “America’s Greatest History Attraction” and for history nerds like me that’s not far from the truth!  The best brief description I’ve seen is that the Museum and Village are all about the Industrial Revolution.  The major features and exhibits cover from the mid-19th century through the 20th Centuries. 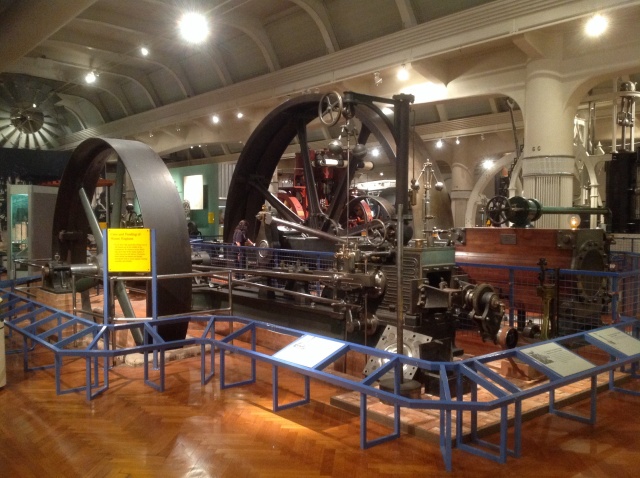 There’s even more than just that.  The Museum may be heavy on planes, trains and automobiles; but expect every thing from heavy industry to American Civil Rights to be on display.  Plus there’s always something special; I’ve seen World Fairs of the early 20th Century, Titanic artifacts, and currently, “Women of Rock”. 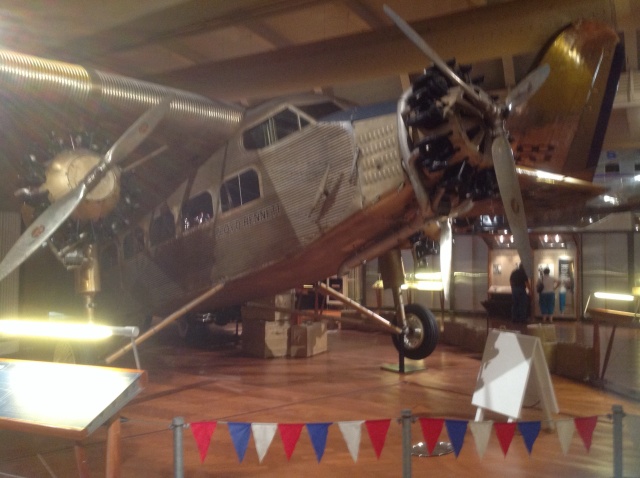 Its a Ford, and its an airplane! Specifically, its THE plane Admiral Byrd first flew over the South Pole with. 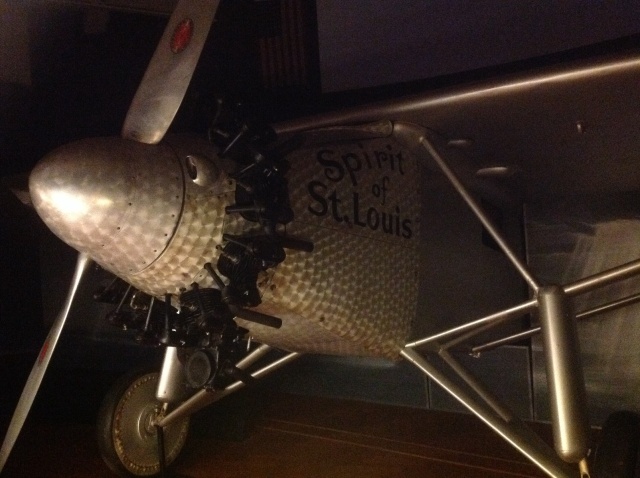 This chair is a hugely important piece of Americana. Whoever guesses right gets a virtual pat on the back…

My photos can’t come close to doing it justice. The facility is huge and always fascinating.

I'm 5o-something years old and live in Ypsilanti, Michigan. I'm happily married to Jodie. I was an air traffic controller for 33 years and recently retired; grew up in the Chicago area, and am still a fanatic for pizza and the Chicago Bears. My main interest is military history, and my related hobbies include scale model building and strategy games.
View all posts by atcDave →
This entry was posted in Museums and tagged Museums, The Henry Ford. Bookmark the permalink.

6 Responses to A Day at The Henry Ford